My name is Brianna Ortega. I am 24 years old and I’m a teacher. My husband, Victor, and I have a two-year-old daughter named Rosie. Over the years, I’ve played soccer in high school and for multiple club teams. I thought I was in pretty good shape, but I had never lifted any weights. After […]

Prior to CrossFit I thought I was in pretty good shape. I would run 3-4 times a week and do some form of core work. One day I decided to try a free class which opened my eyes to a whole new world of fitness. My entire body was sore for about a week, but […] 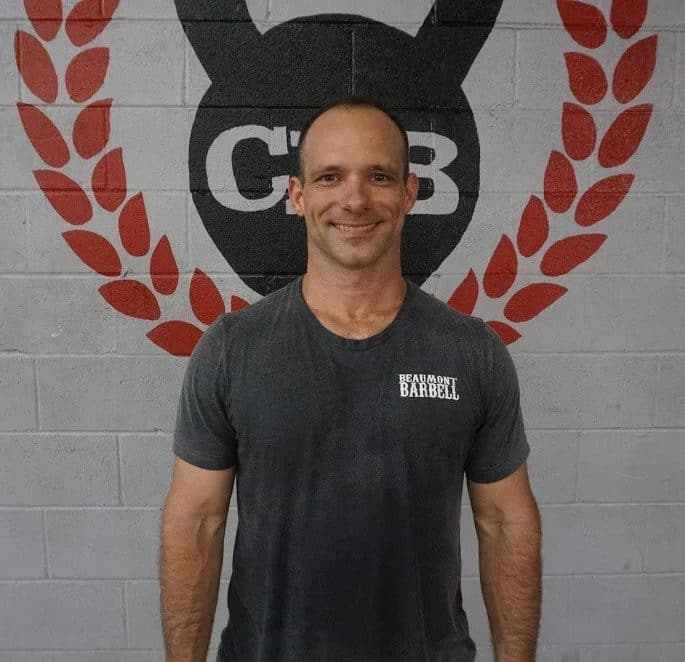 My name is Shane Peoples and I’m a CrossFit addict. I was your typical high school athlete. After I graduated I lived a sedentary lifestyle. I tried the “normal” gyms, but I got bored with them quickly. My coworker was a member of CFB and encouraged me to try CrossFit. In January 2013 I went […] 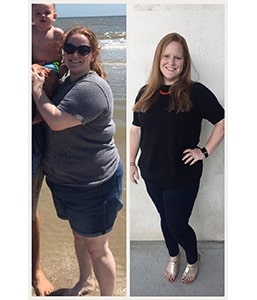 My name is Jennifer Gregory and I am an athlete. I NEVER thought I would say that about myself until I came to Crossfit Beaumont. I started Crossfit this past March because my baby was about to turn one, I weighed more than I did when I was pregnant and felt bad overall. I had […]

Like most people, I fell victim to the timeframe where health and wellness was not much of a concern in my life. After taking a look in the mirror and hearing a little bit about the Crossfit phenomenon, I started to become curious. I knew I was bored with the typical gym membership – doing […]

I am probably the last person who should be a featured athlete at Crossfit Beaumont. I’m 45 years old, I’m not strong, fast or really flexible. Clearly you would never mistake me for one of our elite athletes. In the crossfit world, I am sort of below average. The thing is – I’m completely okay […] 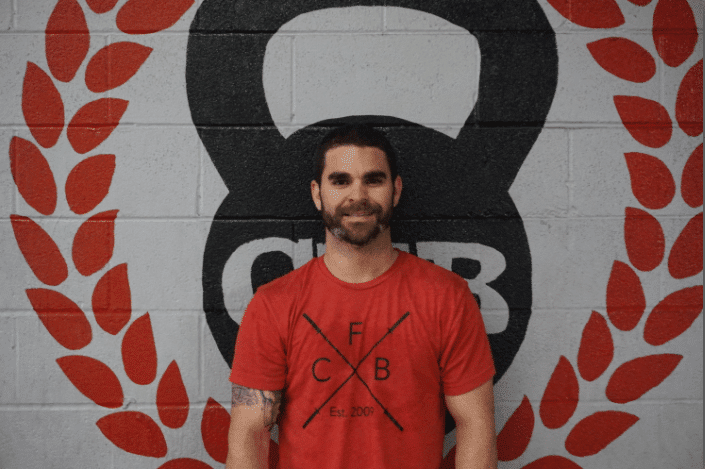 My CrossFit journey started back in August of 2016. I have always tried to stay fit and active but that would only come in spurts. Sometimes I would do well and eat clean but it never lasted. Once my wife and I learned that we were expecting our first child I decided it was time […]

I started CrossFit Beaumont in the Fall of 2016 and I am so happy I finally joined!! I was unhappy in my body; specifically my health and weight. I tried running and working out on my own but always became unmotivated, got bored and quit. My sister suggested I look into CrossFit and I thought […]

Growing up I was always active and played several sports in high school. However, I became sick with Lyme disease in 2014, but wasn’t diagnosed and given treatment for until midway through 2015. Being sick took so much out of me that I basically had to start from scratch. As I began working out again […]

I woke up one day and realized that I could not still do all of the activities that had always made my life so enjoyable. I was 45lbs overweight, out of shape, and on the verge of depression. I decided that I had to make a change. I knew a few people who did crossfit […]