t, I am going to say that I feel very honored to be asked to tell my CrossFit story. My name is Greg Welch and I am a 42 year old father of four beautiful girls. Withthe ages ranging from 18 to 6, you can imagine they keep my wife and me running. Evenwith all the running around, I some how managed to reach my heaviest weight- 260lbs. That’s a lot for a guy who has always considered himself athletic and able to do just about anything he wanted. I had to do something and do it fast. There was no way that I was going allow myself to grow into the dreaded 40” waist size pants that loomed in my very near future.

I believe that it was the summer of 2011 that I first heard of CrossFit. I was at home watching TV and flipping channels, as per my sedentary lifestyle when we weren’t chasing behind the girls. I came across these people working their backsides off on a show on ESPN, and became intrigued. I watched it that night and the next and the next, then told my wife I thought it looked like so much fun and I would love to try this out. Of course, my wife did not exactly jump on the band wagon. She had to do her usual deep research.

When Christmas arrived, my wife surprised me with a membership to CrossFit. In January, I scheduled my on-ramp classes with Neal. Now, I don’t exactly know what I expected but how hard could an introduction be? I was definitely out of shape, but not as bad as I could have been, right? Yeah right! The true measure came that Monday during my first full class. I was completely hooked, but had no idea how I was getting out of bed the next morning. Needless to say, I had to scale all the workouts and often wondered why in the world I would put my body through this. The best reason was my health, but the camaraderie and the encouragement that everyone provided kept me coming back and believing I could be better.

Now eight months later I am down 45lbs and in the best shape of my life. With the help of CrossFit and the Paleo diet, I have gotten stronger that I have ever been. I recently PR’d three different lifts and have gotten much better at several of the moves. The running has gotten much easier, and I have been pushing myself to RX more of the WOD’s. Of course, the better you get the harder the workouts become.

I have to thank all the coaches for their concern and caring about the athletes. I know for a fact that had I stayed in the path that I was going, I would be on all kinds of medicines that would probably harm me more than they help. Nothing will ever take the place of being healthy and exercising, especially now that I have seen the true effects of what it can do for me. Once again, without Neal, the other coaches, and the whole CrossFit family, I would still be out of shape and facing a lifetime of health issues. Now, I have the strength and energy to be the active, athletic man I’ve always envisioned myself to be. 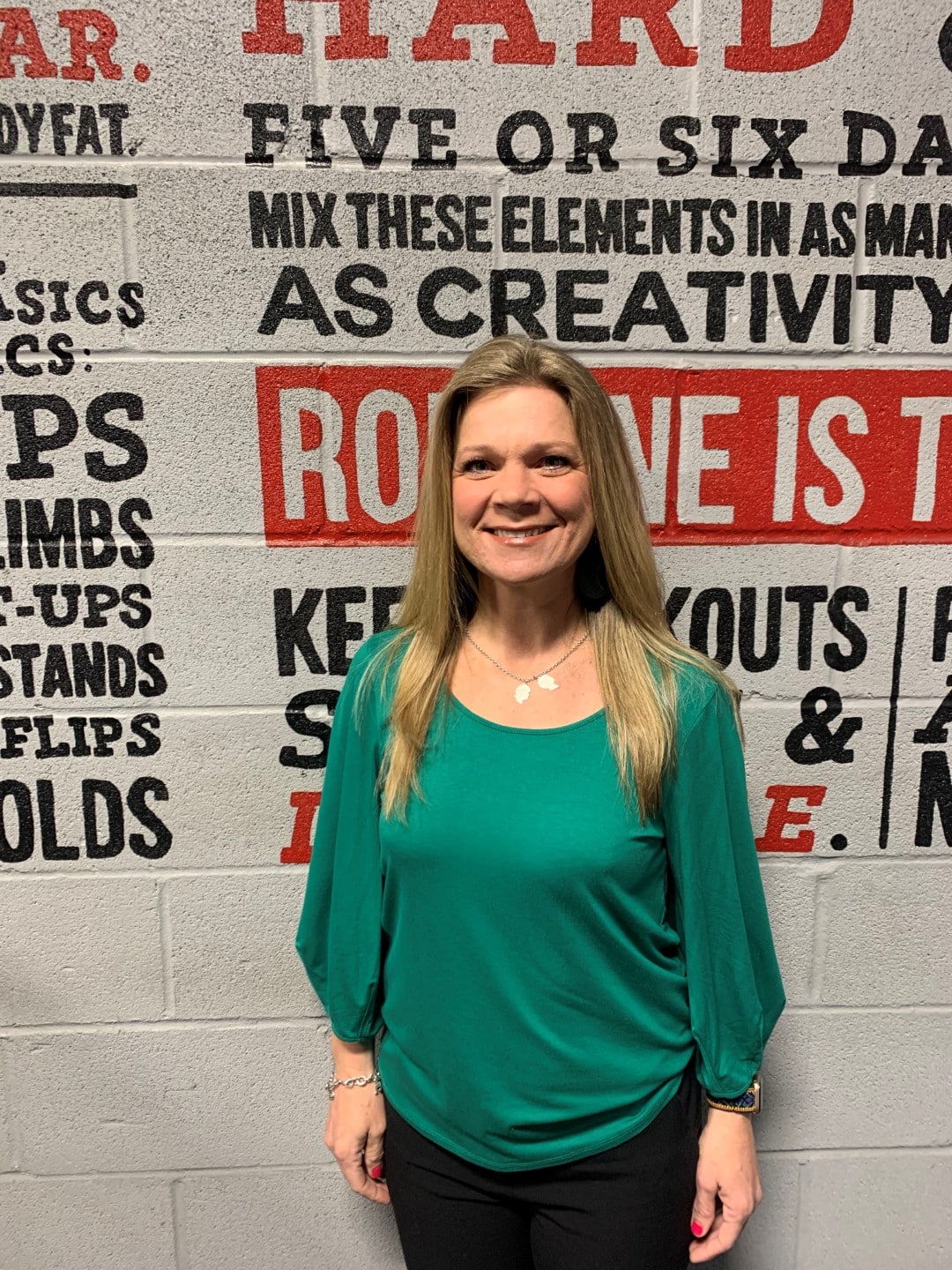 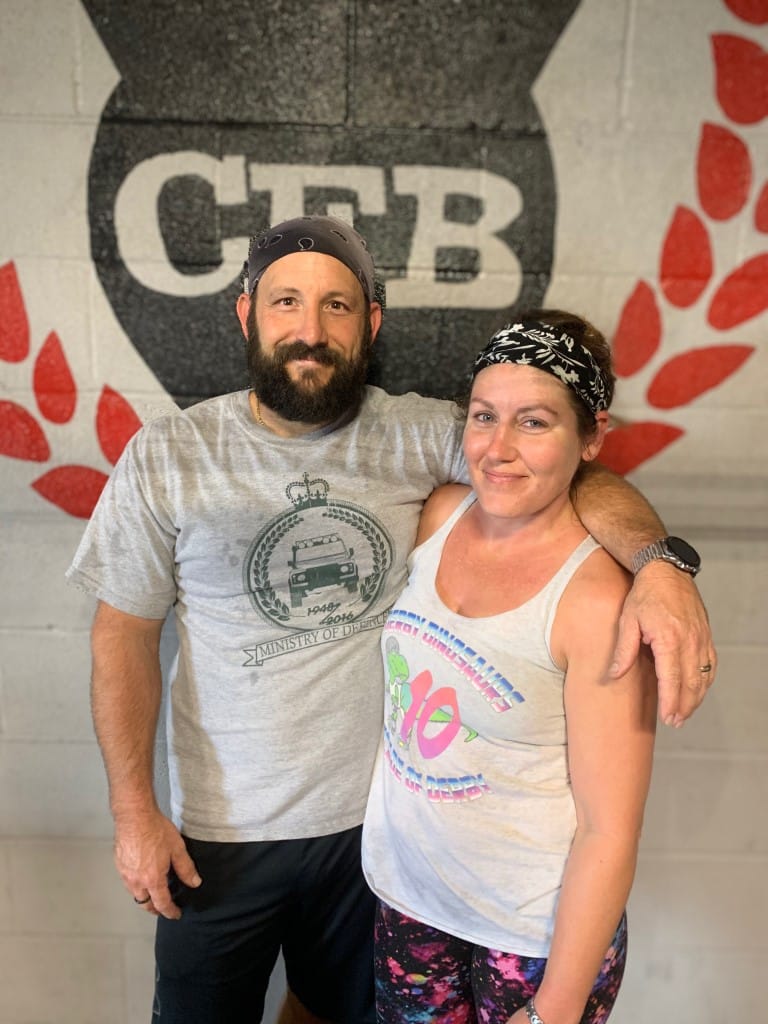